So Ziggy had a great time in a great costume on Halloween. From all reports, Whitefish was the place to be a few weeks ago.

The Dude, Walter, and The Jesus

Donnie, Walter, and The Dude 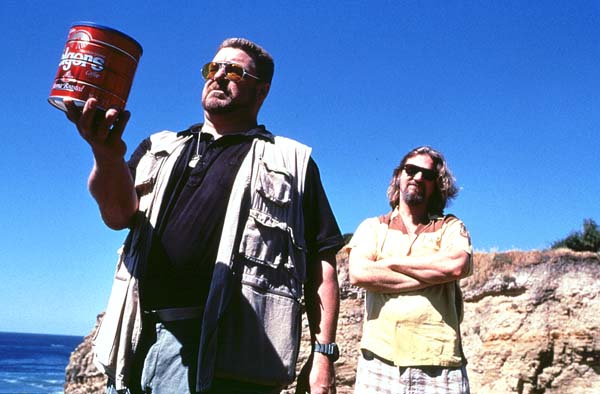 For anyone who has not seen The Big Lebowski, the movie is about a guy (The Dude) who likes to bowl. Another person named Jeffrey Lebowski is the center of an extortion scheme, and antics ensue. Donnie, a character in the movie, was supposed to be played by Zig’s little brother…he aptly suggested that Zig implement a coffee can into his costume to account for his absence. The coffee can is used to transfer Donnie’s ashes to his burial at sea. Watch the movie for shit’s sake.