I snapped a picture of a coworker’s “script” he is working on utilizing the object libraries we develop. Apparently, I’ve been doing it all wrong. 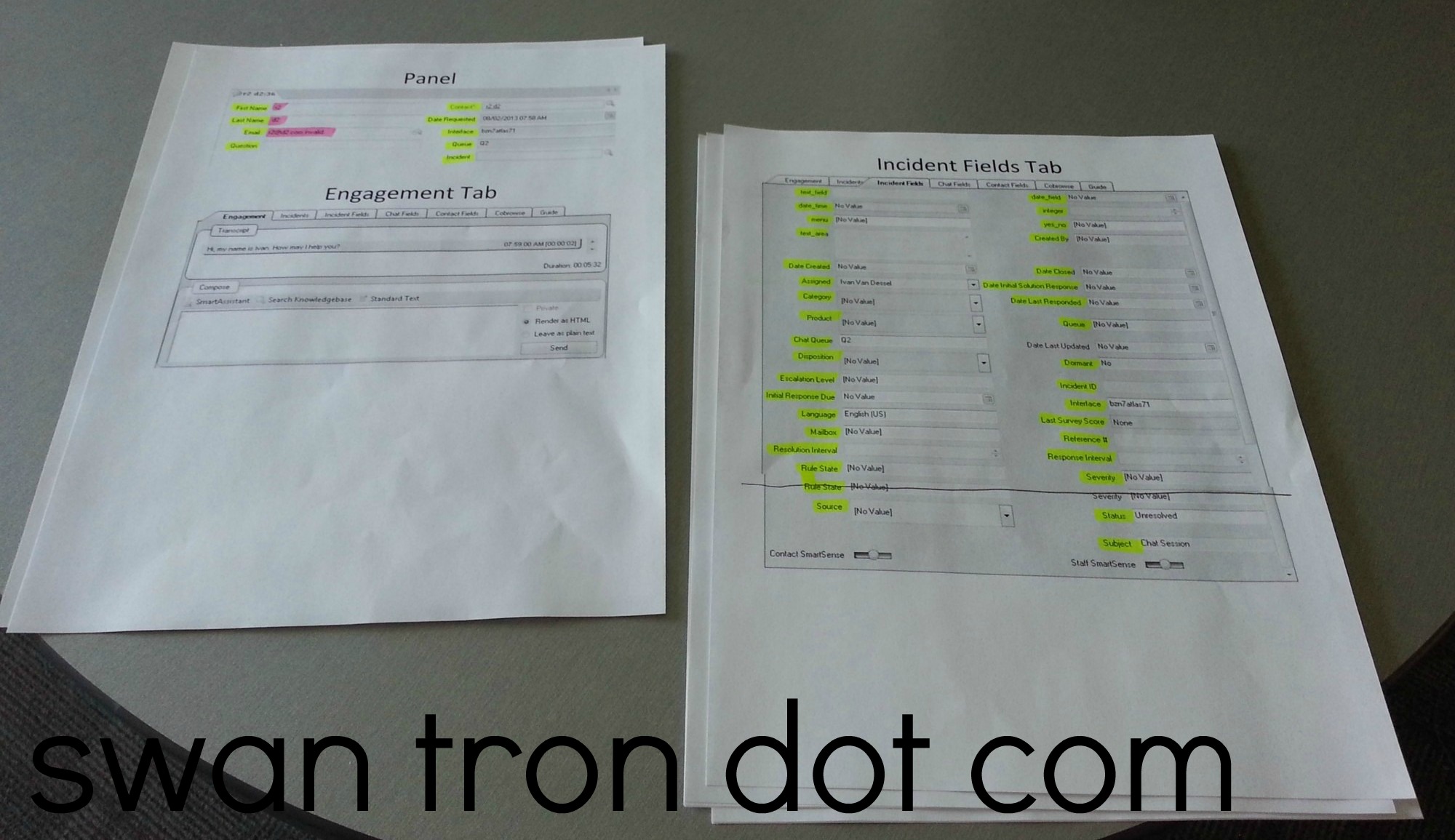 It has been a busy several days. I decided to upgrade the fleet to Ubuntu 13.4…and everything that a non-long-term-supported distro involves.

Step three got ugly. Canonical blacklisted a whole bunch of stuff that ran and runs well. Thumbs down.

The upgrades to my machines were simple, but significant issues arose in updating from 12.04 to 12.10 and from 12.10 to 13.4. The former was mainly in ‘not compiling video card drivers’ and the later was primarily pertaining to neglecting Dell’s primary Wi-Fi drivers. I went manual and had boxes that were mostly functional, but decided to roll the dice on fresh installs…which, predictably, worked well. That gut feeling in doing something of that nature is very Window-y, and I don’t like it one bit.

In short, poorly played by Ubuntu. It might be time to get some real QA going on these upgrades…I spent enough time researching this stuff to be upset, and I debug issues similar to this professionally. There was a ton of noise on forums, so it is safe to assume the user base was significantly disheartened by this process.

On the flip side, 13.04 is slick…Unity is improved a ton…all of that. The marketing is not cool, and I’d be better off with pure Debian if this wasn’t one of my hobbies. Worst upgrade of all time, but still something I look forward to and will likely do again.


Have I mentioned how much I enjoy developing on Windows?

My primary motivation for elliptical-ing…


An Asus Transformer perches nicely upon the ledge of a Schwinn elliptical trainer. Entertainment value is increased, and the view of the timer is obscured…two-for-one.

The only thing I’ve been doing pertaining to the site has been to polish off the resume and get a new job. That sort of stuff.

I did run around the Gallatin Valley last weekend…chasing D-Rock and his gigantor ATV. 1000 cc…seriously. I really like the northern part of the valley:

Nice little Saturday. More to come about the job…I’ll post some details when I start.

I appreciated the bump in traffic.
I am more appreciative of the recognition by an EE site. Don’t underestimate we hacky math types.


I’m putting together a wine cork decoration for Katie. It turns out that a Dremel with a cutting head is the easiest way to bisect corks. It also turns out that cutting seventy corks makes a ton of cork-dust. Corks.

This stuff is everywhere…my soldering area is hardest hit. I’m not sure whether the more appropriate clean-up tool is my shop vac or leaf blower. Who am I kidding…definitely going leaf blower.

Still busy, still no RazPi progress. Been working on a side site in the spare time…more on that to follow.

First impression: the software update phase takes way_too_long at 17 down


My guess is that hundreds of thousands of pimpled tweens are likely prepping their systems, in preparation for handing me my ass in Black Ops 2. Should be good times.

Busy at work upgrading the RightNow site. Busy at home chasing our mobile baby. Not too busy to throw a thumb up… 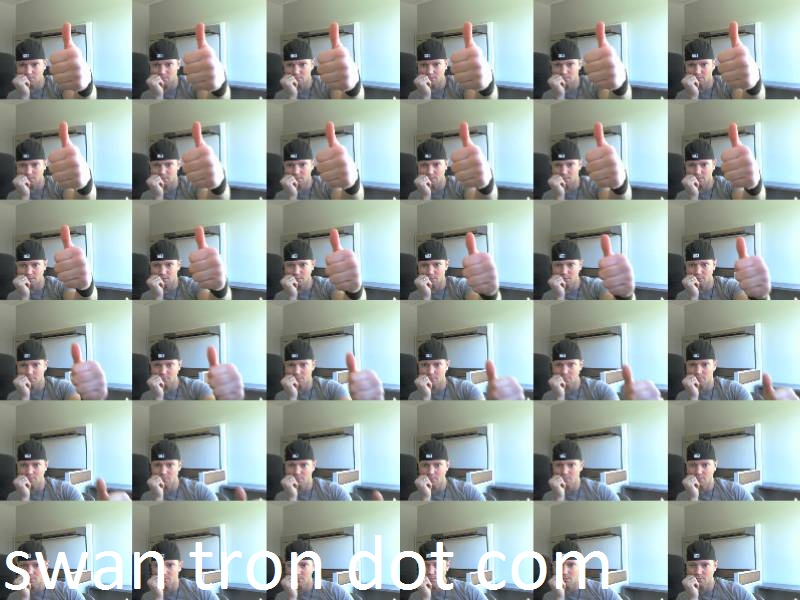 New blog content will follow shortly. I have a RaspberryPi Cobbler kit and case on order from AdaFruit, and a Wii U reserved at GameStop. Automated garage door opener is in the planning phase for the former, and Mass Effect 3 sitting in wait for the later. Stay tuned.